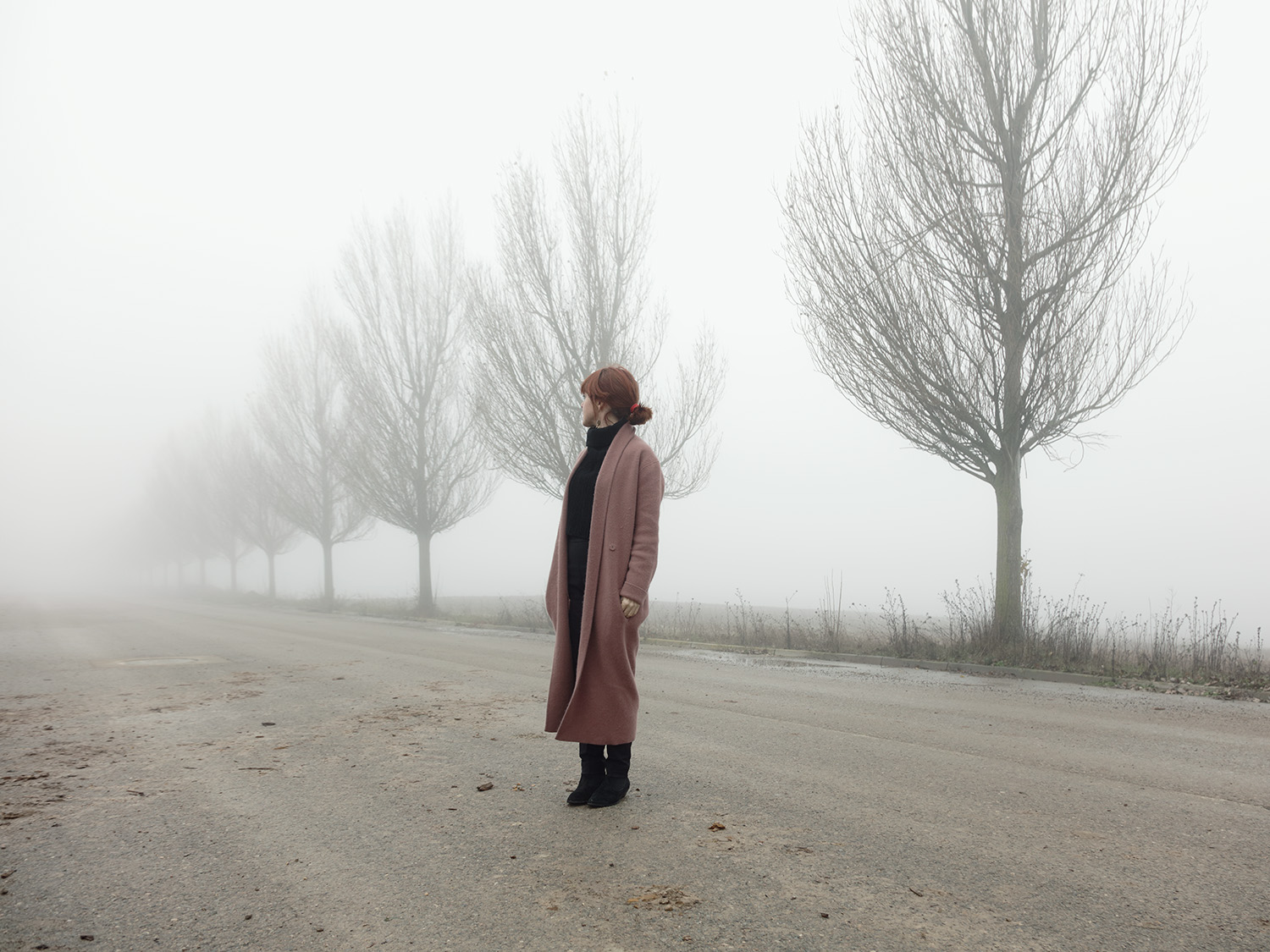 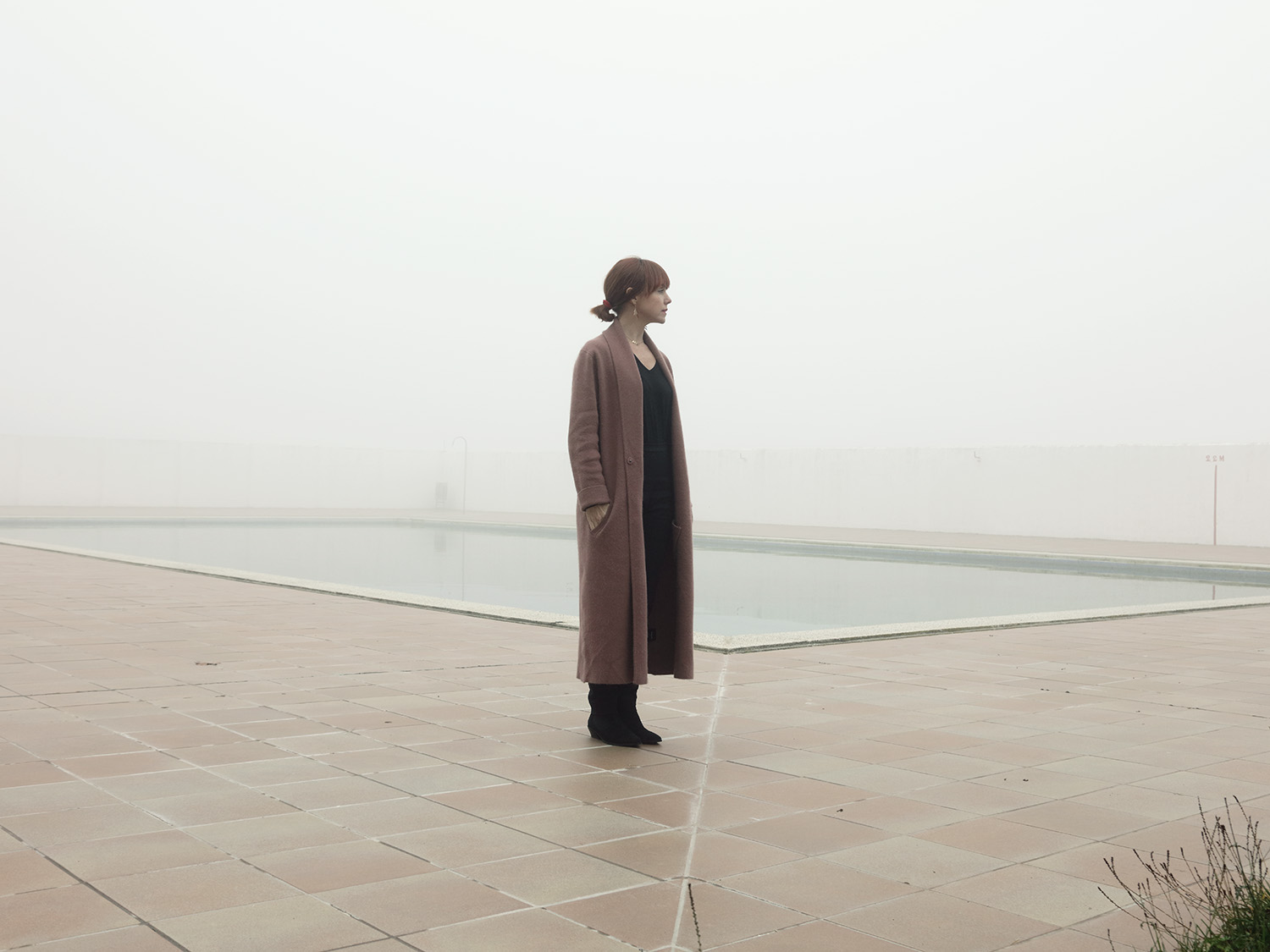 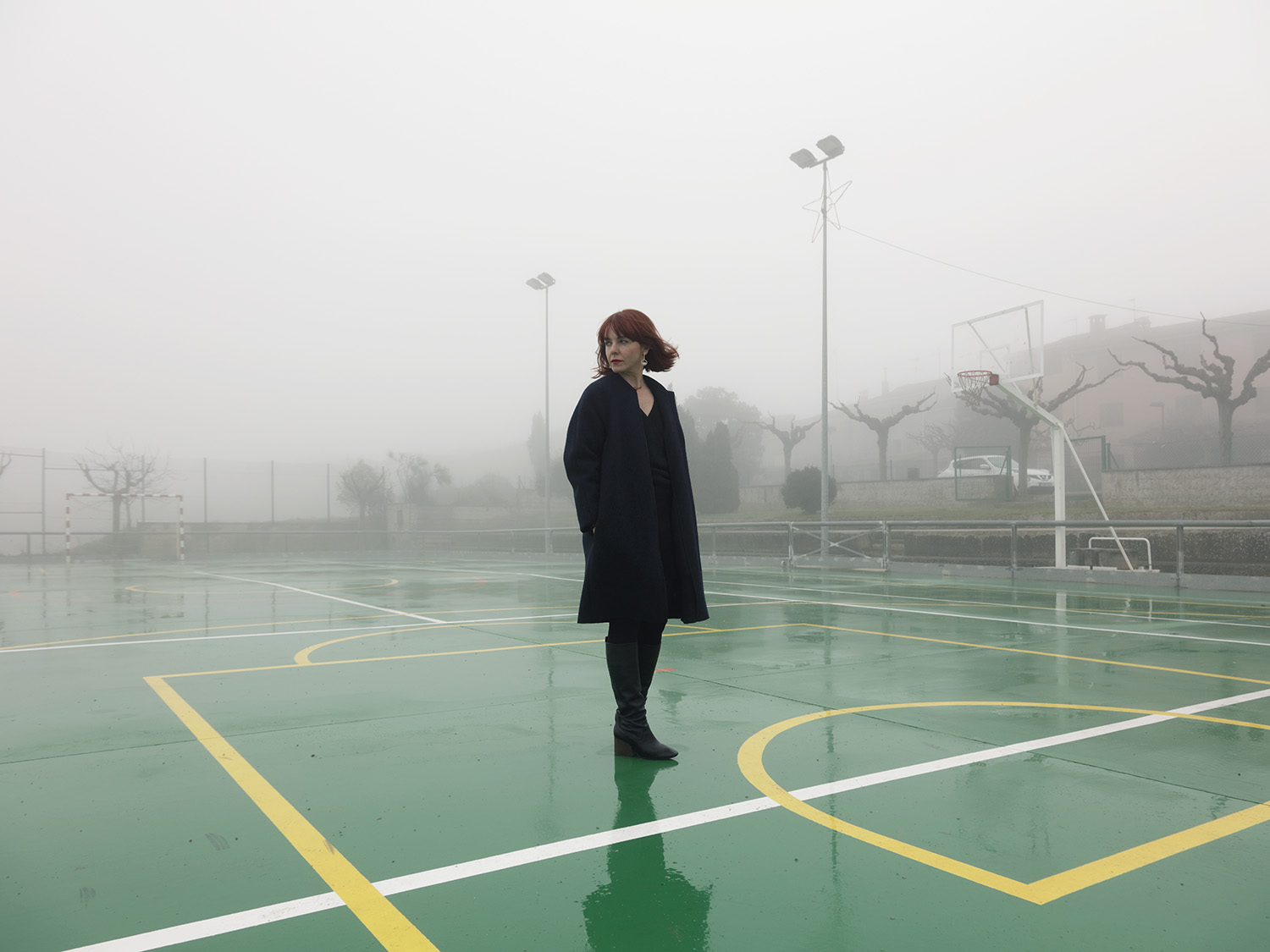 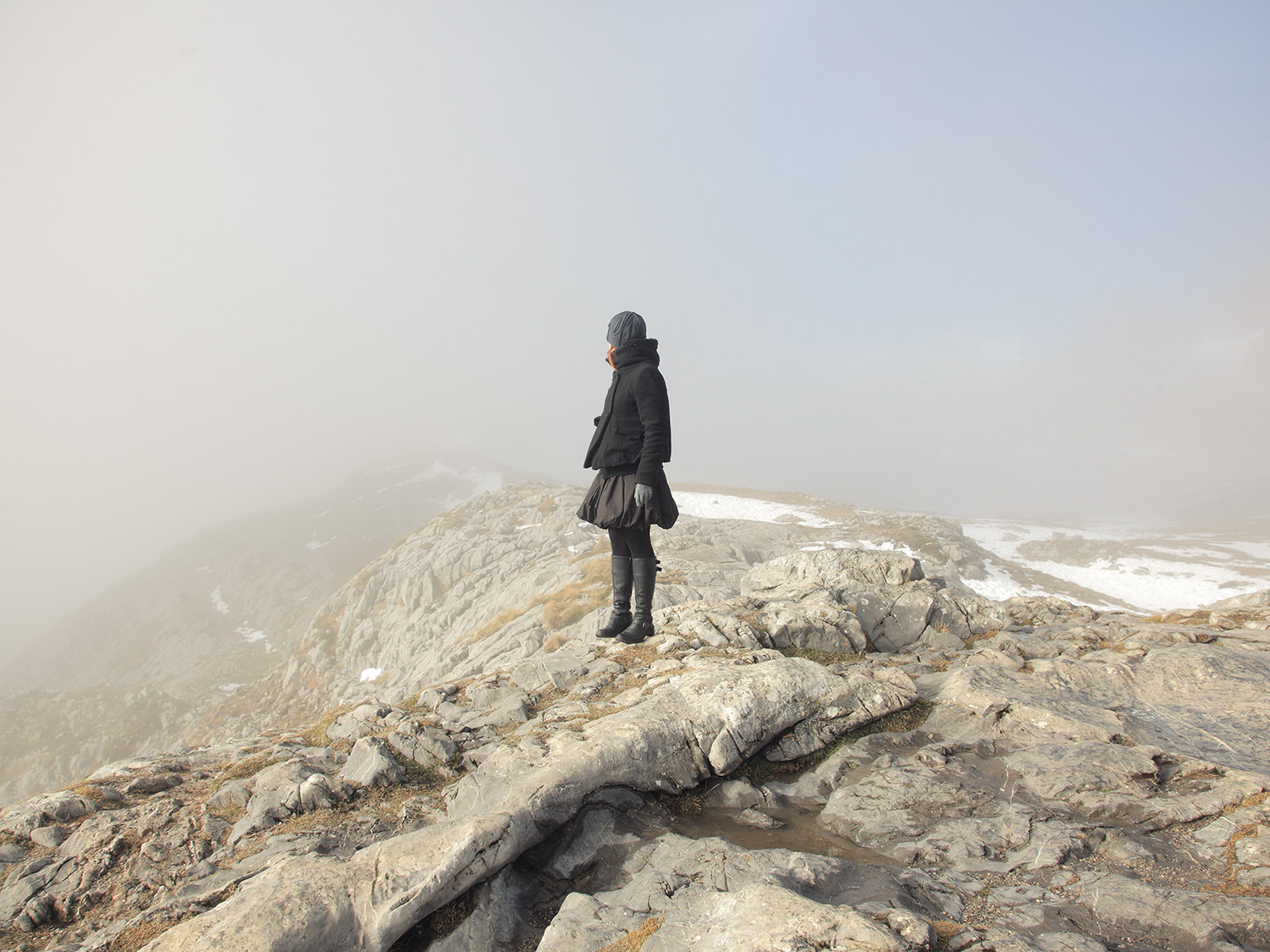 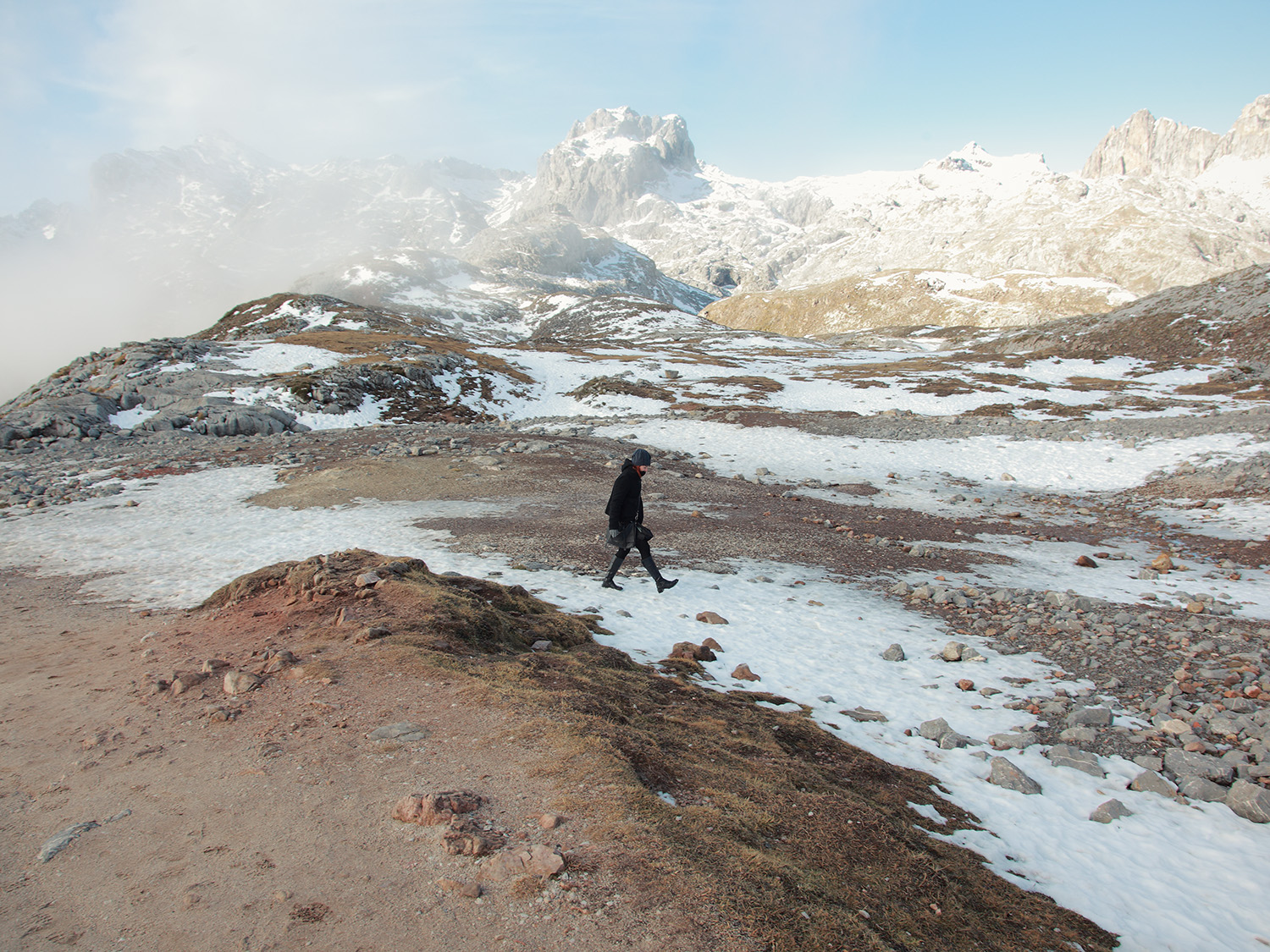 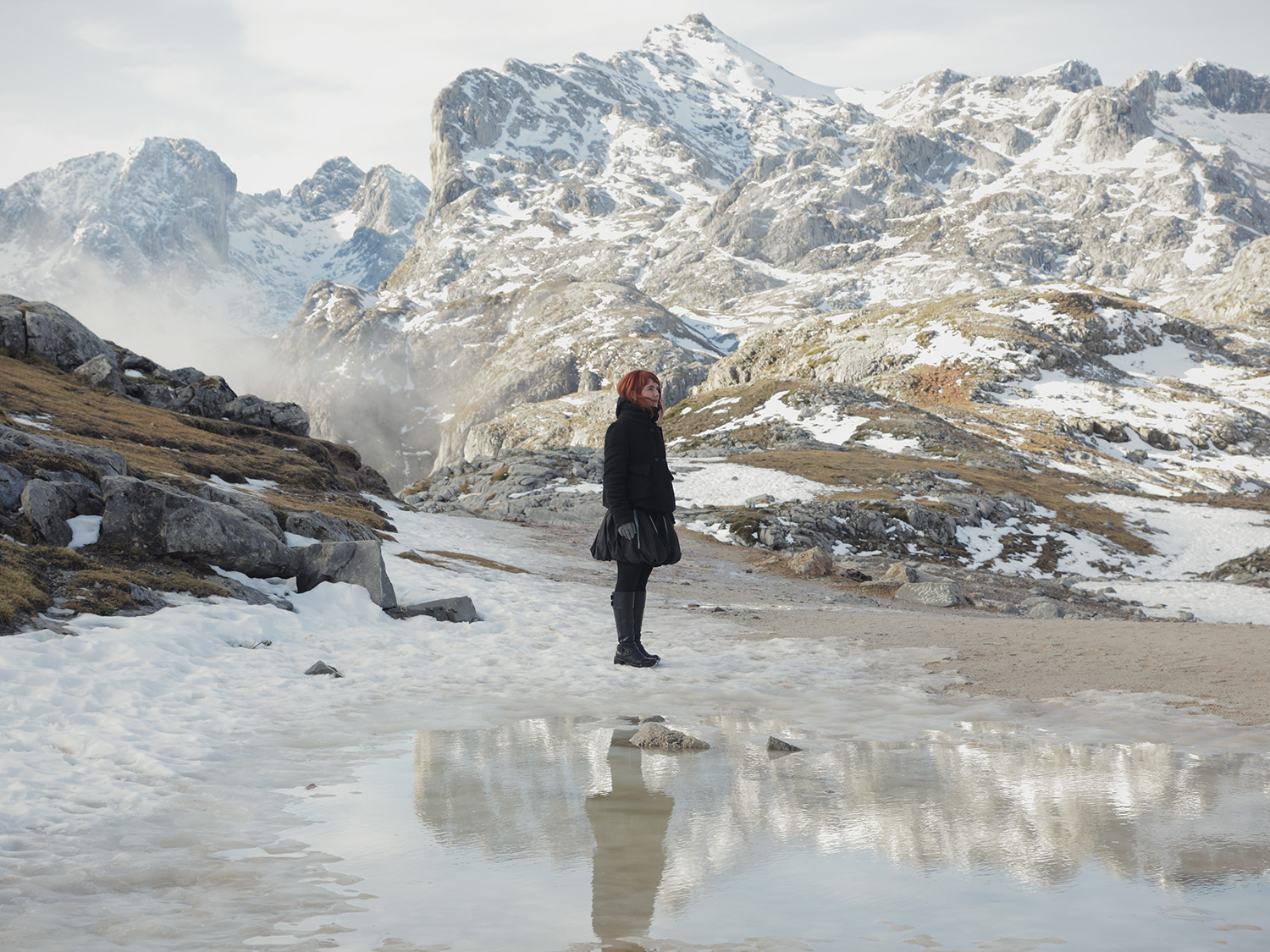 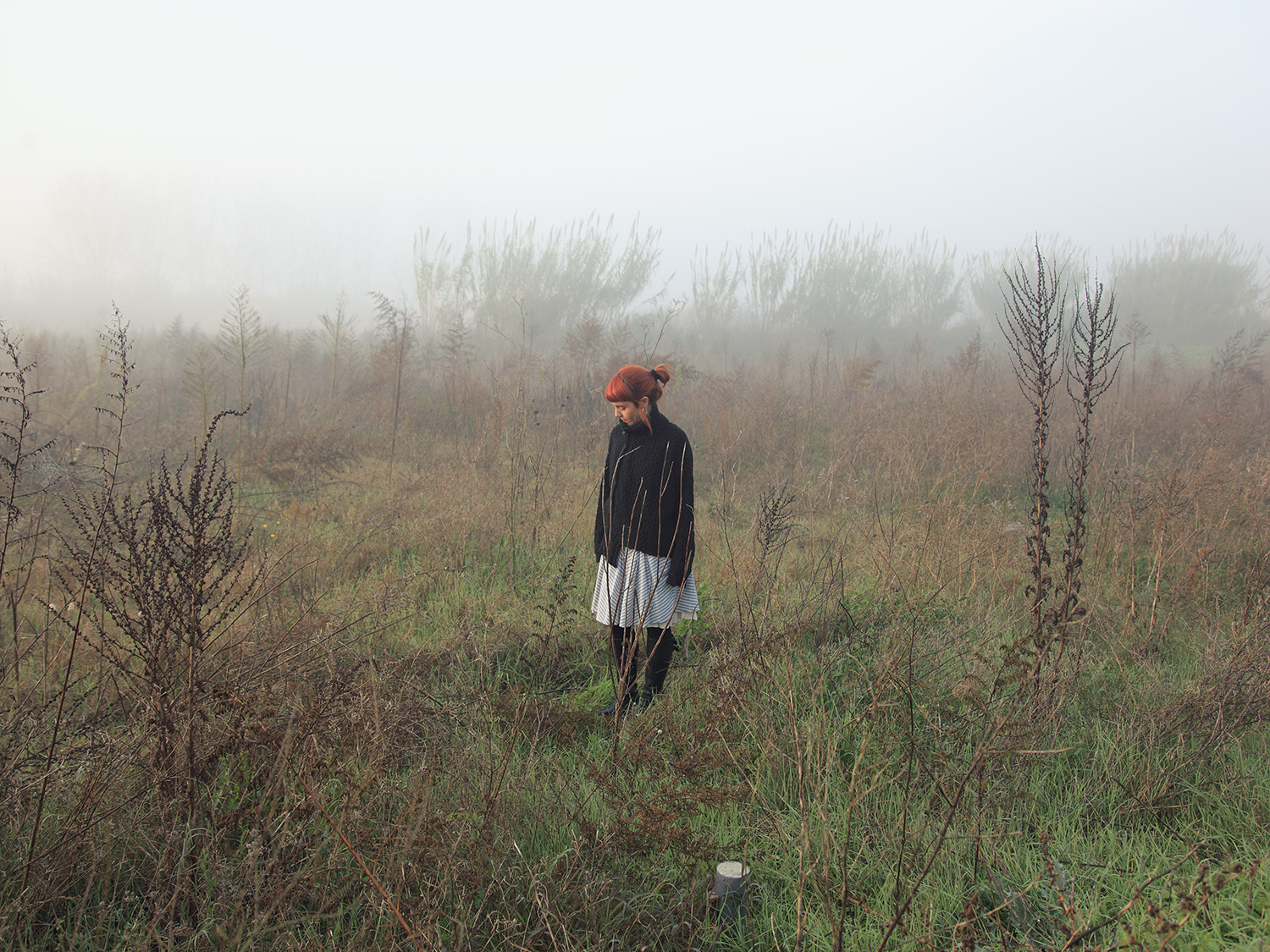 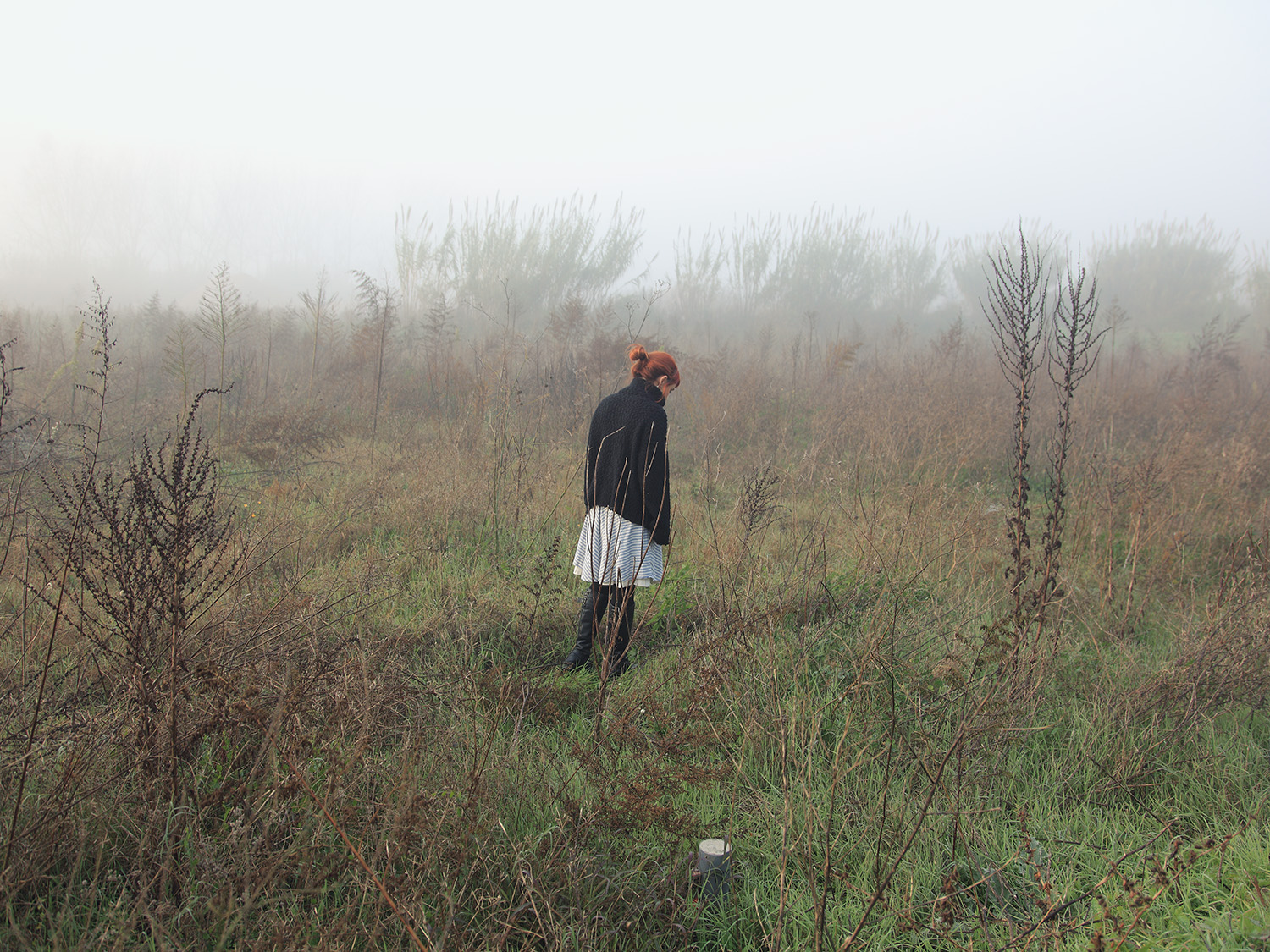 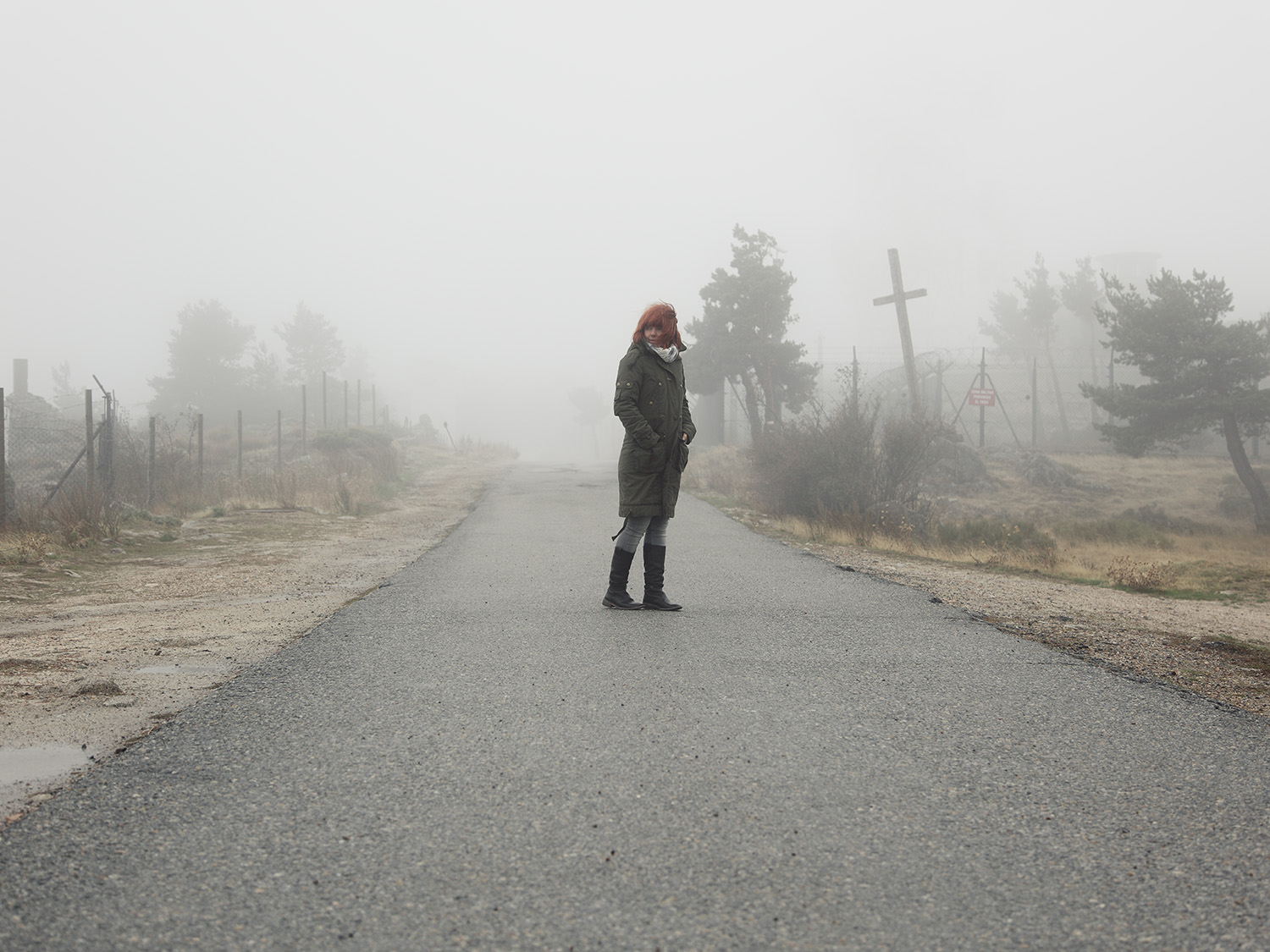 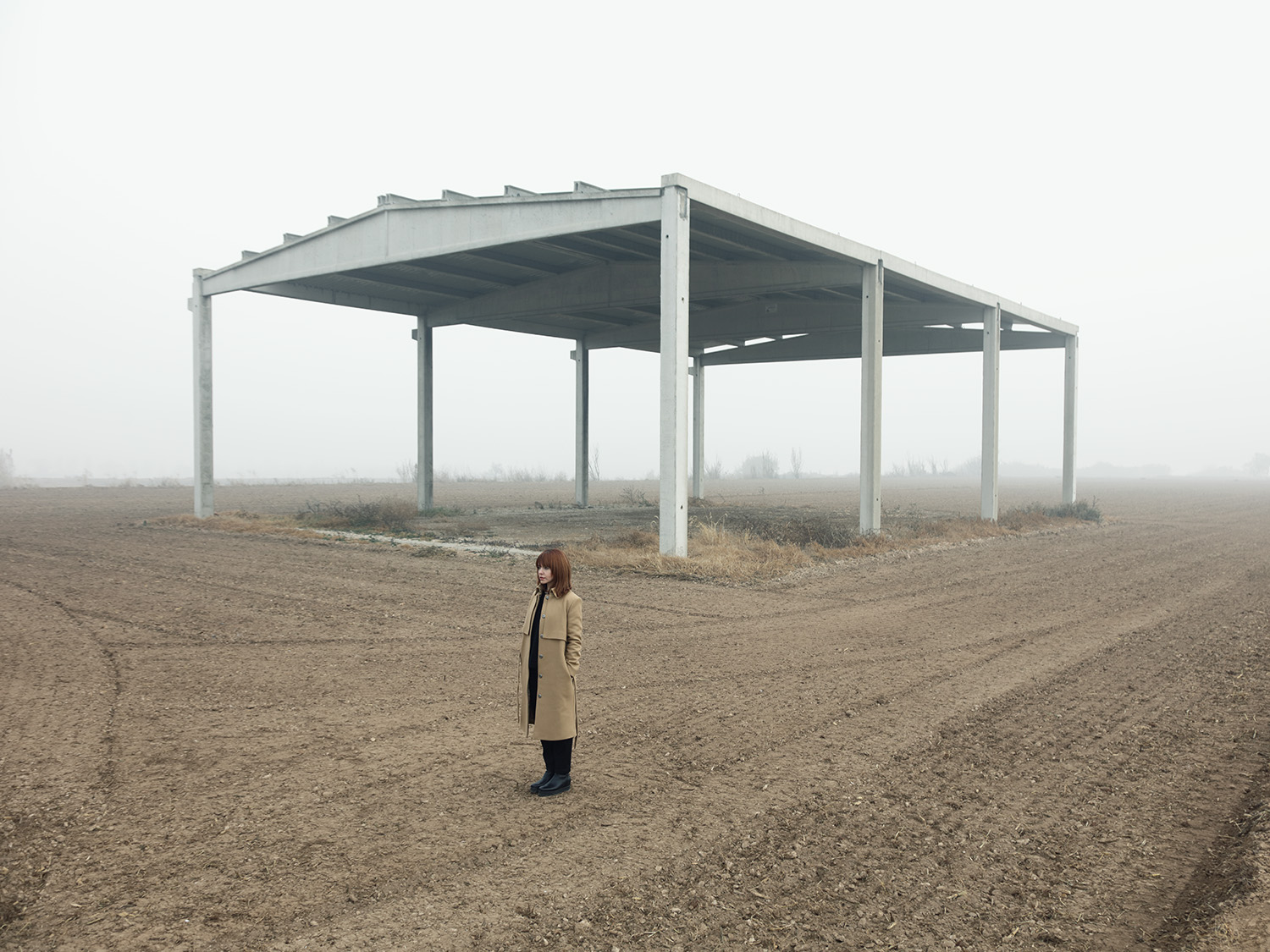 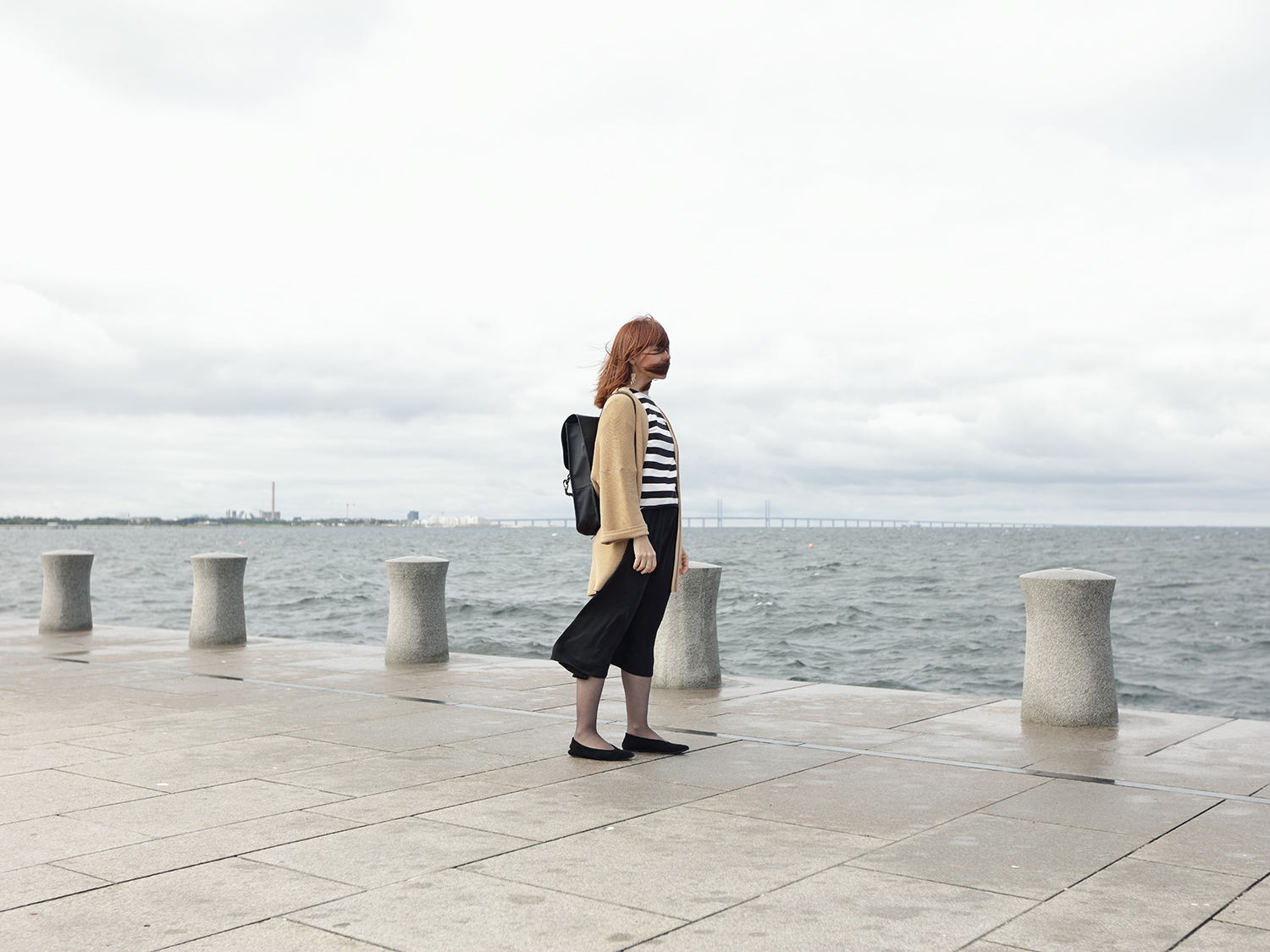 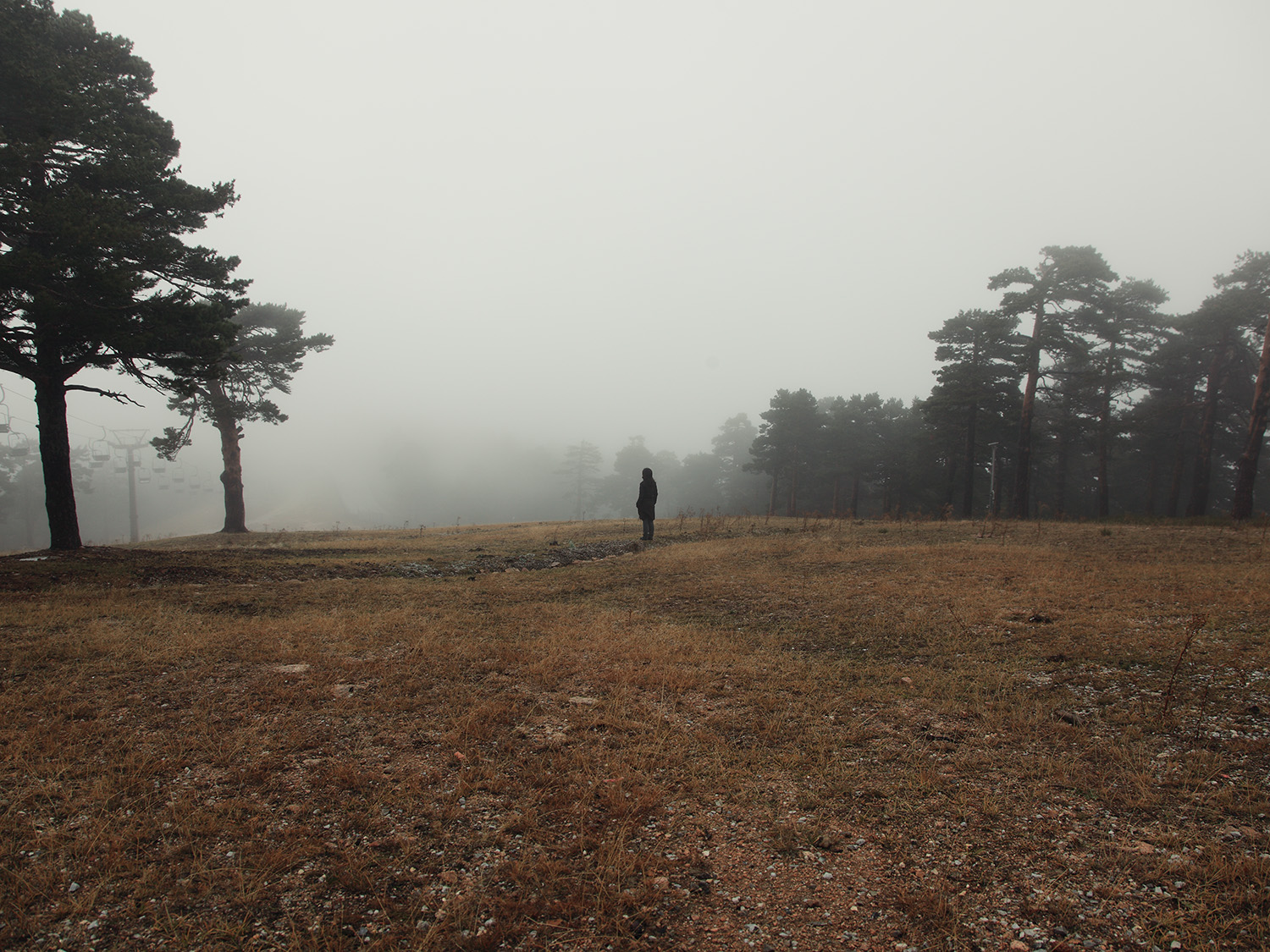 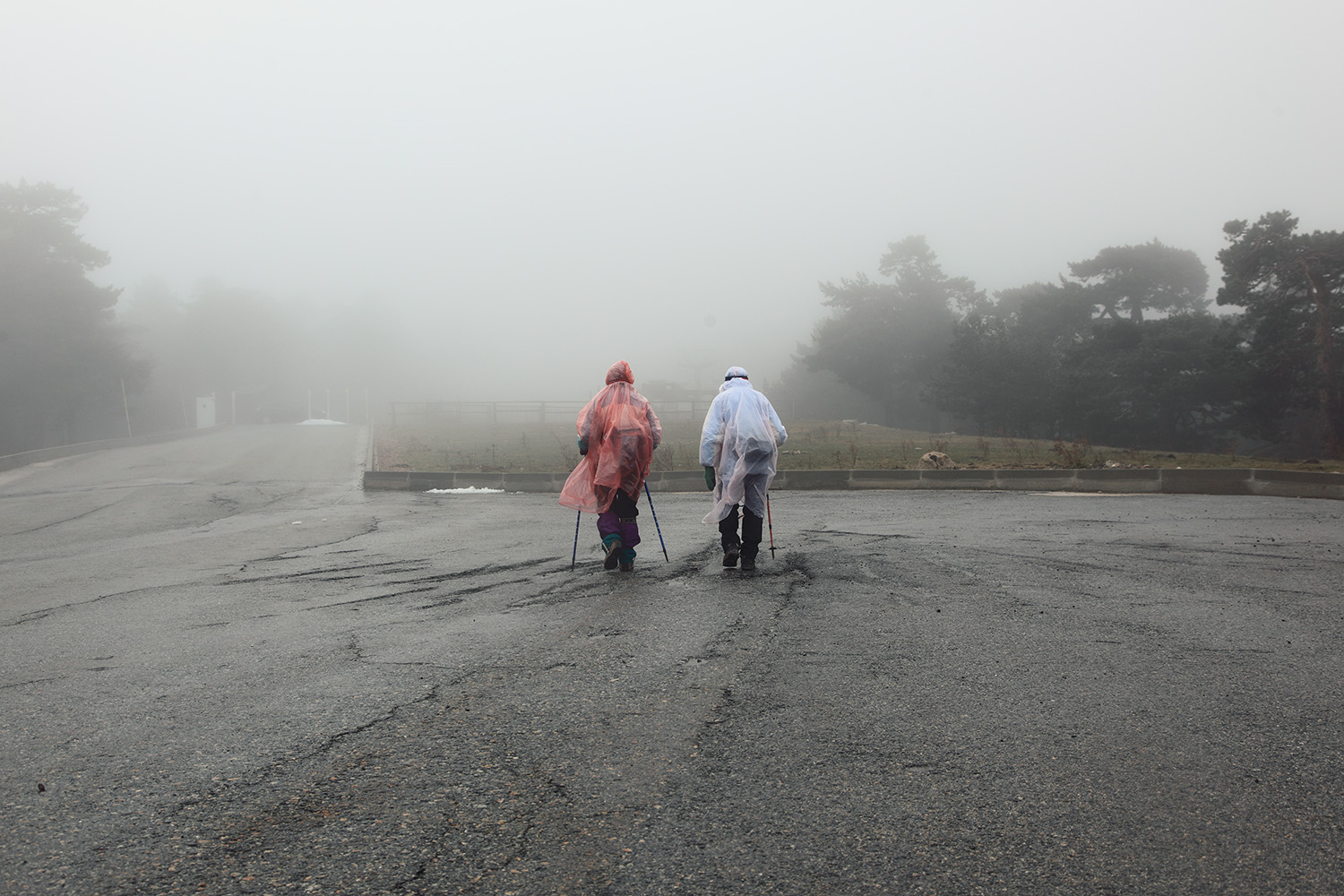 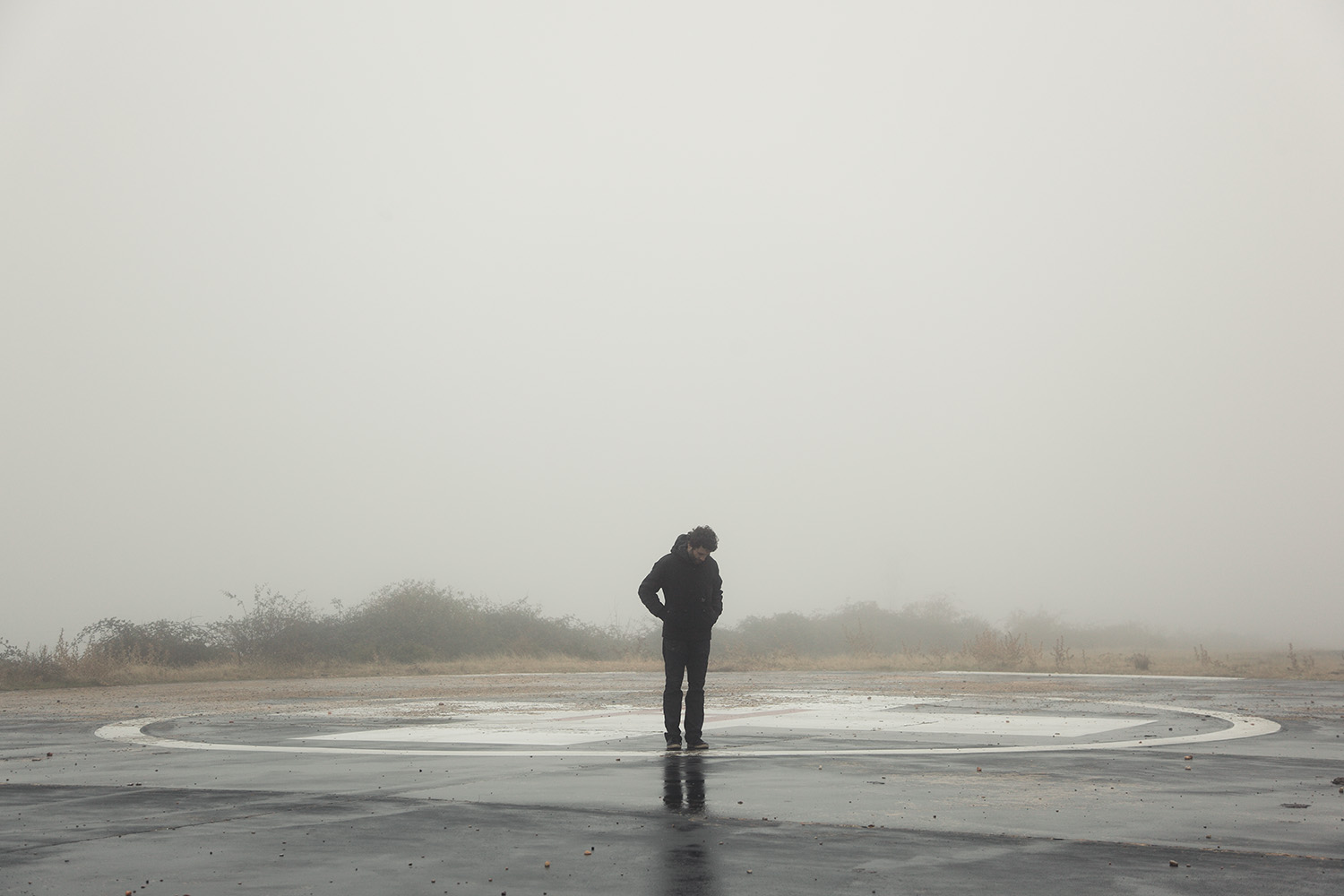 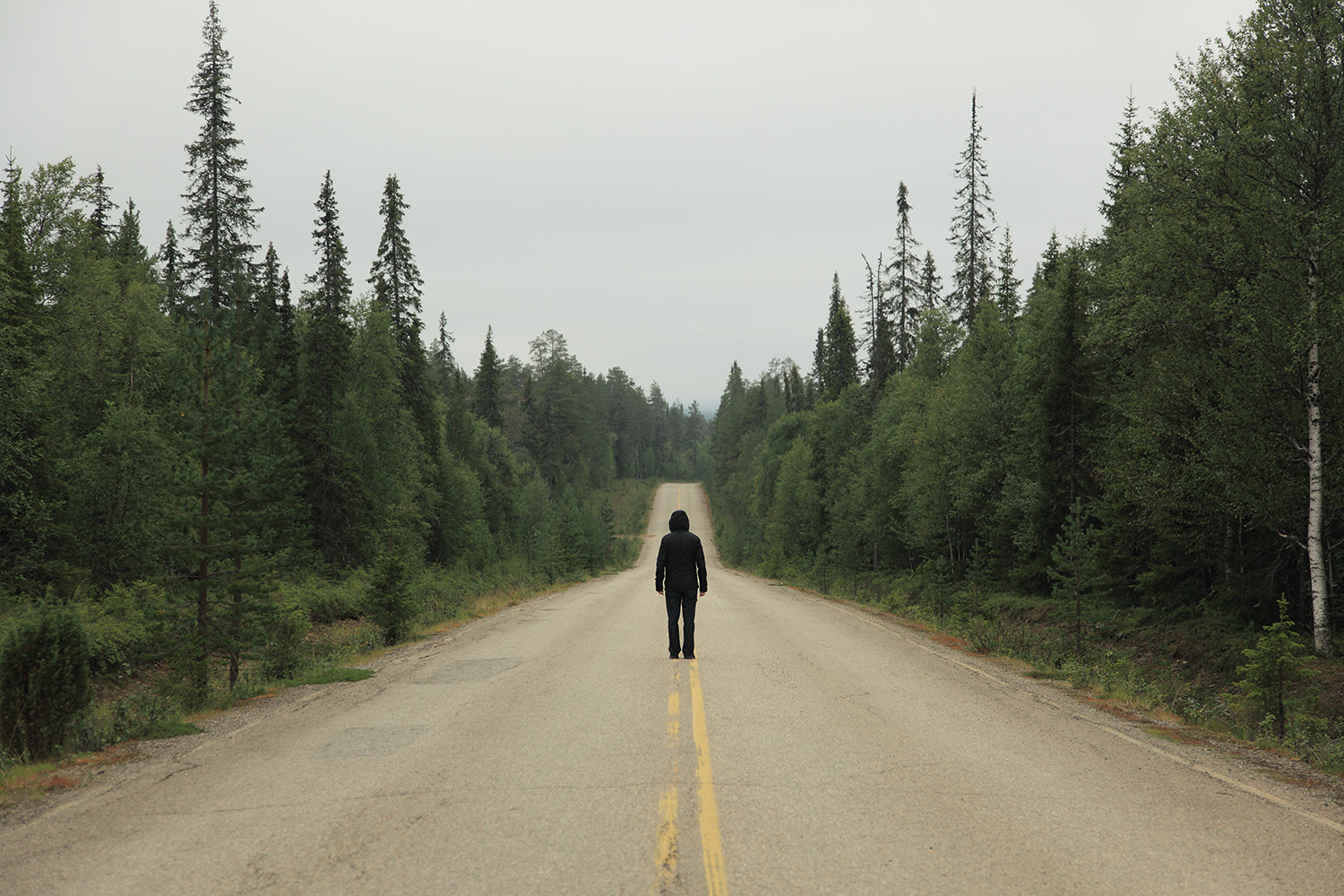 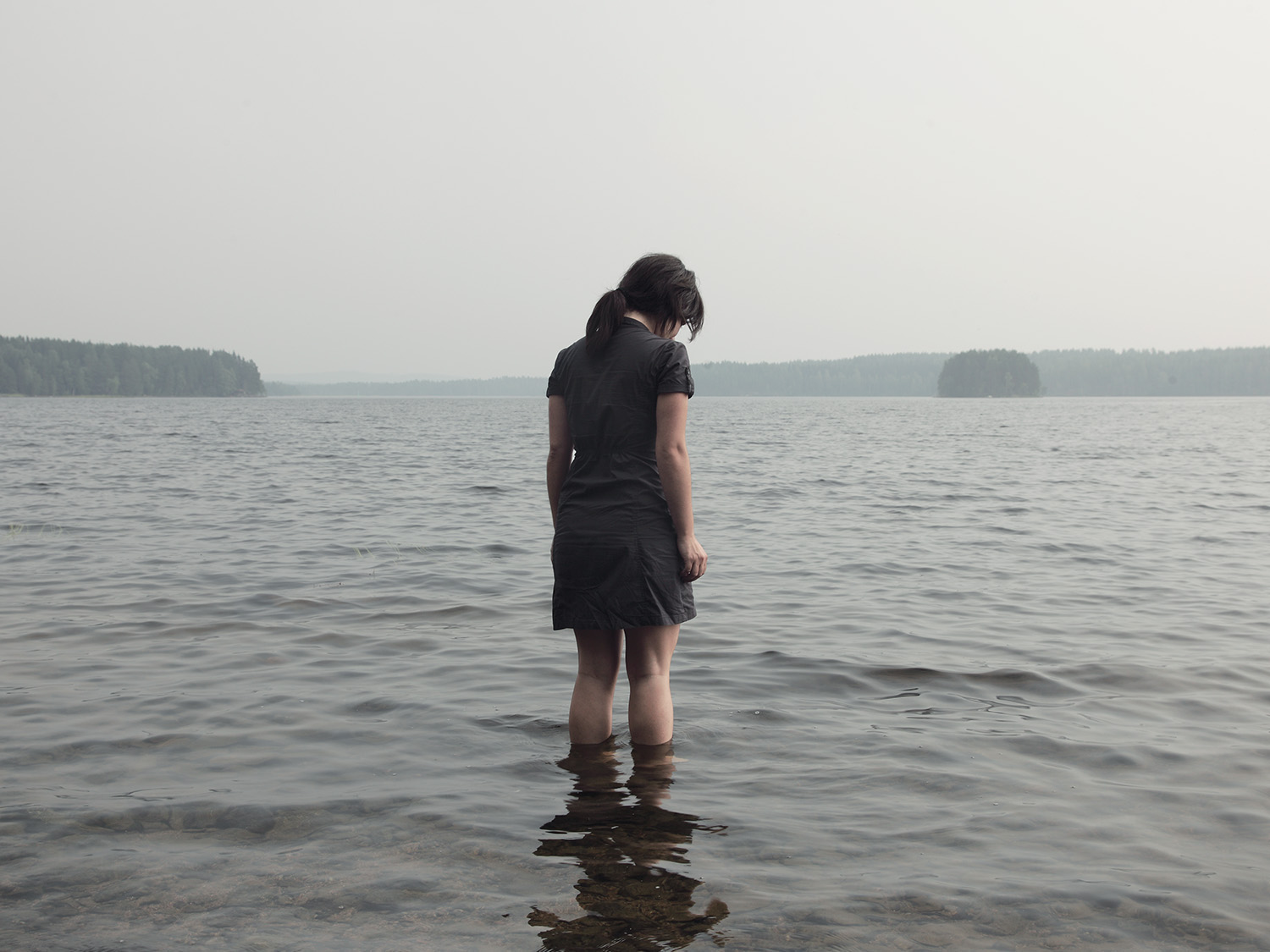 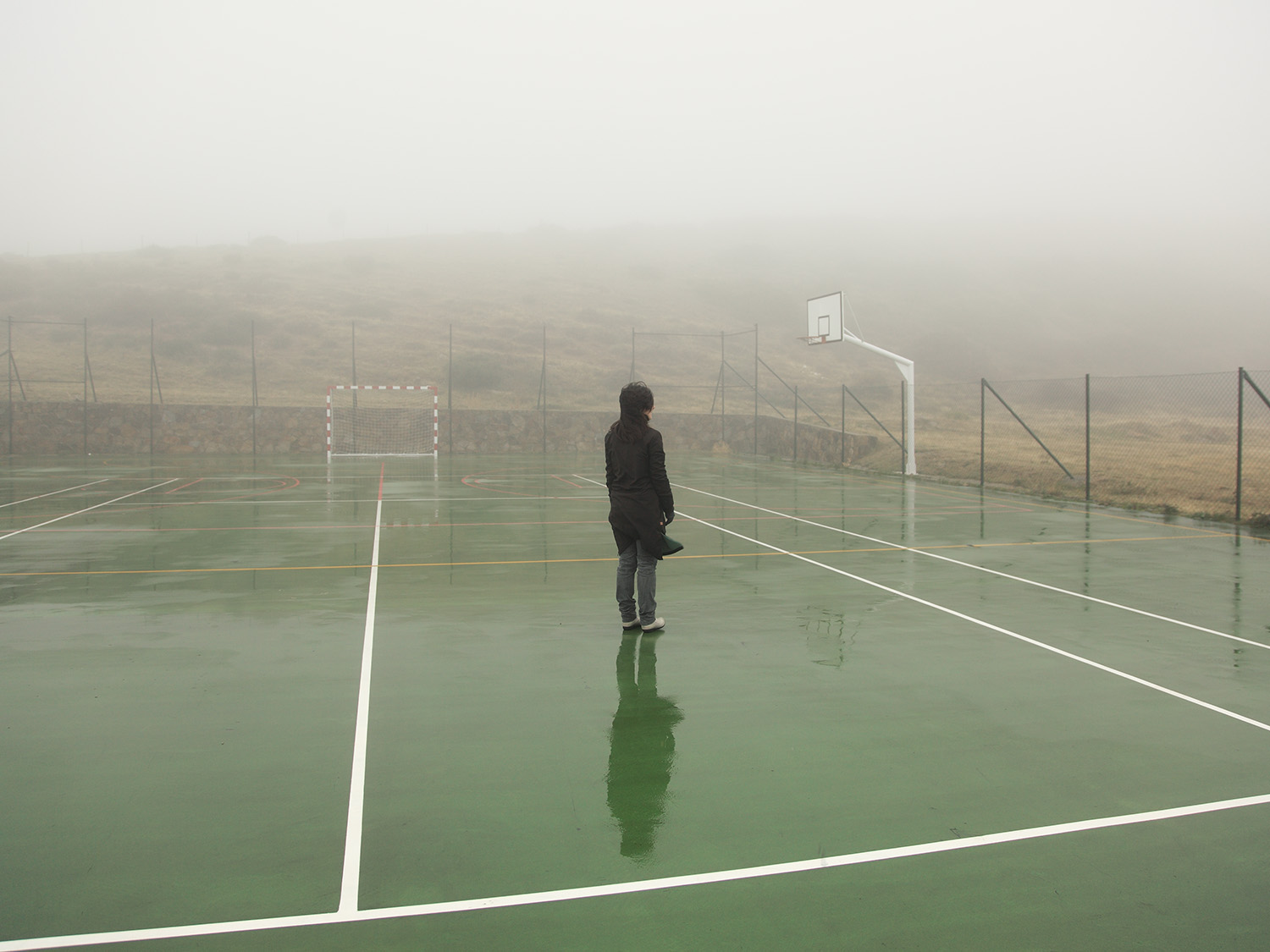 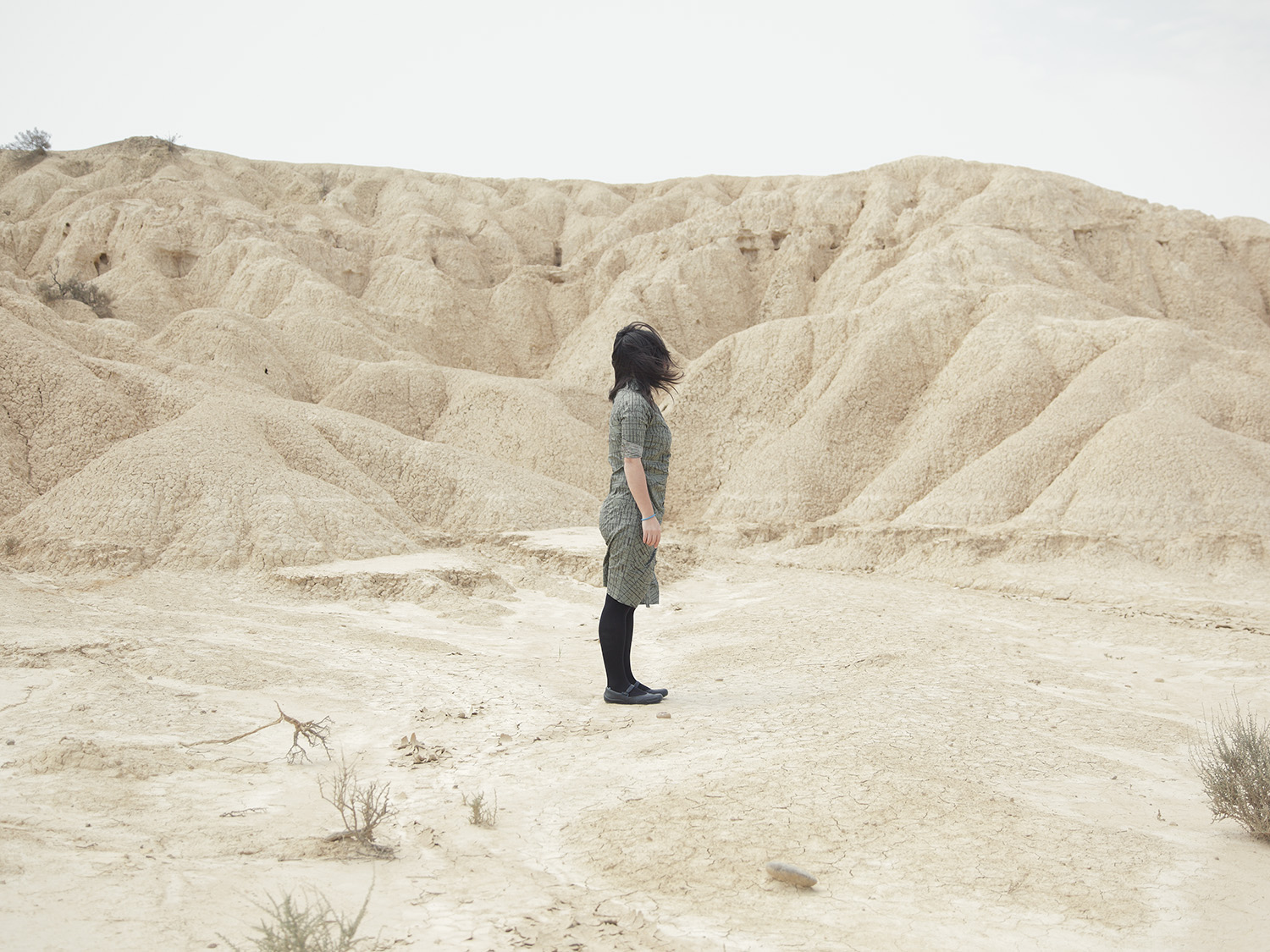 Humans are persistent and withstand the climatic and environmental adversity, just as nature coexists with the arrogant attitude of the human that is continuously appropriates the natural territory.

(From the big serie «Resistance activities»)
Resistance Activities speaks of the relationship between human beings and the environment. The resistance to the elements and nature over time, and in the human intervention and, ultimately, resilience. Man is involved modifying the natural and reconfigures it with fences, rock excavation, roads, traffic signs, and other scarring, which eventually form an inseparable part of nature. Also photographs are objects that bear witness of a person, or a people enduring unfavorable conditions, in an attitude of passive resistance. I am interested in that attitude, intention to remain persistent in nature and human being, comparing, and showing how this relationship is reflected in the landscape. Do not try to see the attitude of the human being as aggressive nature, but as constantly changing behaviours and that are being reflected in the environment. The landscape is a result and testimony to this relationship.